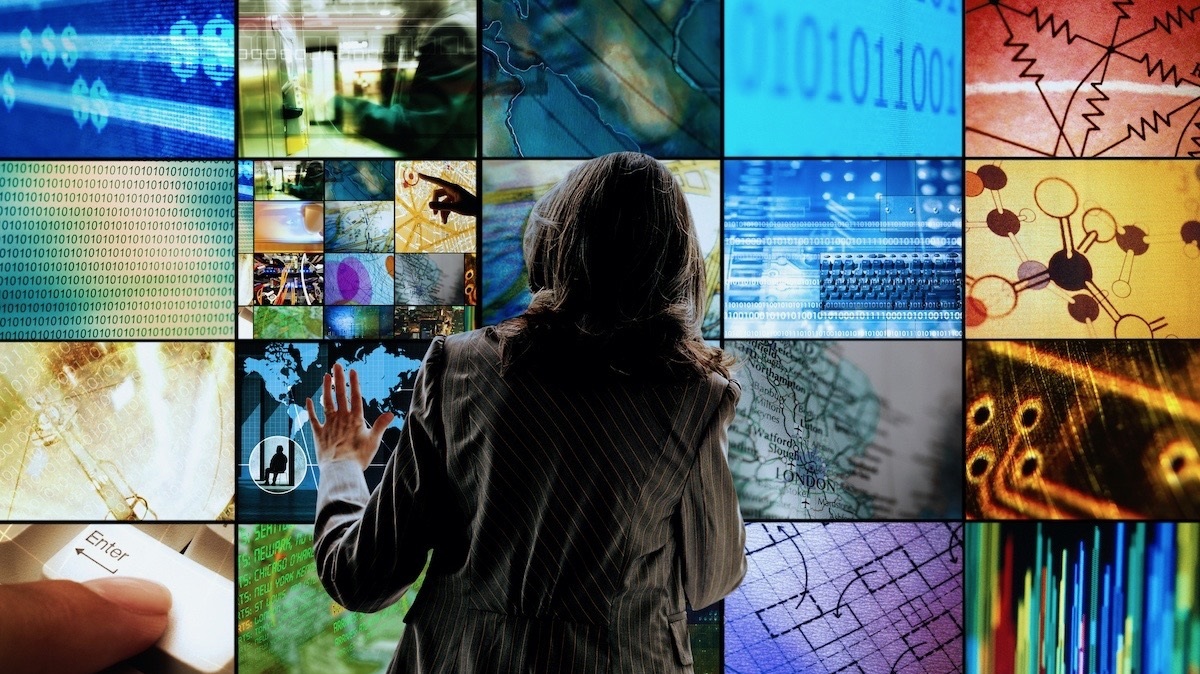 Multi-screening may mess with your memory

Why do some people have better memories than others? This question has taken on new significance with the explosion of digital culture, which has been associated with memory failure.

A new study by Stanford University researchers, published in the journal Nature, has shed more light on this by linking attention lapses in habitual media multi-taskers to poorer memory.

People who reported engaging in multiple forms of digital media at once, such as watching TV while texting and browsing social media, showed worse sustained attention just before remembering and were more likely to forget.

While it’s logical that fluctuations in attention relate to learning, memory and media multi-tasking, surprisingly little research has explored whether the things we do before we remember might have an impact, according to lead author Kevin Madore.

With a team of researchers, including senior author Anthony Wagner, Madore used a novel method of assessing sustained attention by recording pupil size and brain activity.

“Increases in alpha power in the back of your skull have been related to attention lapses, mind wandering, distractibility and so forth,” he says.

“We also know that constrictions in pupil diameter – in particular before you do different tasks – are related to failures of performance like slower reaction times and more mind wandering.”

The team recruited 80 adults aged 18 to 26 for a memory task during which they recorded neural signals of attention lapsing and memory using electroencephalogram (EEG) and pupil size using pupillometry.

Participants’ ability to sustain attention was measured by how well they were able to identify a gradual change in an image.

They were briefly shown images of objects on a computer screen. After a 10-minute delay, they were shown more images and asked to identify if they were bigger or smaller, more pleasant or unpleasant, or if they had seen the image previously.

Results showed that attention lapses in the moment prior to remembering impacted on behavioural and neural memory signals and were associated with greater likelihood of forgetting.

They also suggest that sustained attention ability – which was poorer in heavy media multitaskers – may go some way toward explaining why some people have better memories than others, says Madore.

What does this mean for people who become engrossed in media?

“I think there is growing understanding and consciousness about positive, neutral and negative implications of media use in everyday life,” says Madore.

“Some scholars, educators and members of the public have indicated that we’re living in an ‘attention economy’ and that we should be mindful about how we engage with media. Our data support this idea.”

He also suggests the study points to being consciously aware of attentiveness.

“Limiting potential distractions can be useful in memory preparedness and reducing mind wandering or mind blanking that we don’t want.